Before moving to Orcas Island in the fall of 2012, I’d had two dreams about dragons. The first featured a woman storming across a bar to confront a man who’d been glaring at her. I remember him as foul and sinister, reminiscent of the Purple Pieman from Strawberry Shortcake, and when she looked down at him and growled, “What the hell is your problem?” he replied, “You, Dragon.” That was the whole dream, but it was enough to inspire a brief note in my journal – something like, “Had a dream re: dragons. Should write a book about it someday.”

In the second dream, I noticed a little hole in my arm, poked my fingers inside, and pulled out a long, thin, dormant dragon. After inspecting it for a moment, I realized I didn’t know what to do with it, so I just let it slide right back through the hole and into my arm. And that was that. There were no feelings of fear, pain, or disgust – only a sense of acceptance. “A sleeping dragon lives in my arm. Good to know.”

I lived on Orcas for 3 months. My intention for that time was to finish a novel I’d been working on for the past year, and, more generally, try to get my head on straight. As it turns out, I picked the perfect place for both. Before I moved there, a long-time resident told me, “Orcas will either work for you, or it won’t. You’ll know its answer right away.” She was right. The island welcomed me with open arms. On my first morning, a river otter ran across the front yard, and bald eagles swooped through the air in front of my little house. On my third night, as I sat journaling on the waterfront, I looked up and saw this. 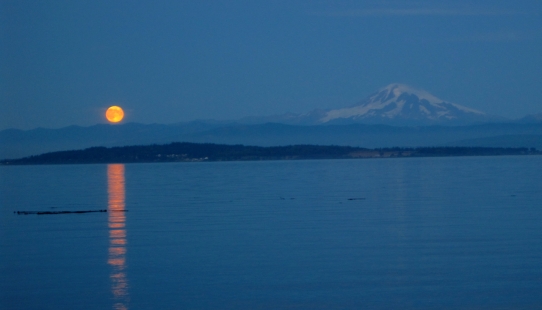 Fiery meteors shot through the sky each night. The woods where I took my daily hikes were magnificent, carpeted with thick, green moss and exploding with foxgloves and incredible mushrooms. Even the tree stumps were friendly. 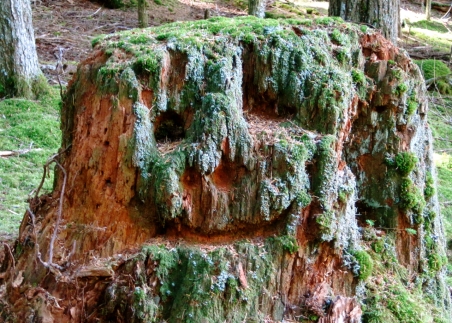 What I discovered as a newly-unemployed person living all alone was that there are lots of hours in a day. After three weeks, I’d reached the end of the novel I’d gone to Orcas to finish. I sent it to a group of people for feedback, then experienced about thirty minutes of satisfaction before I thought, Huh. Now what am I supposed to do?

One of the ways I’d used all those daily hours was reading the journals I’d kept over the past 15 years, and when I rediscovered my dragon dreams, I decided to revisit the bar scene. Who were those people? Why was that woman a dragon, and how did the Purple Pieman know? So I began to write the story of Aret, and the woman grew younger, feistier, and became Diana Scarlett, and the man softened, developed three dimensions, and became Sien Dolsmati.

In truth, Orcas Island handed me the story of Aret. Whenever I had a question about a character or plot point in a story that became more rich and complicated each day, I set myself on a hiking trail or planted myself by the water, and the answer appeared. I’ve always been imaginative, but when it came to Aret, it didn’t feel like I was using my imagination. It felt like I was figuring something out – something that was already there, floating around, waiting for someone to notice.

Soon, there were dragons all around me – in the forests, on the waterfront, and in the clouds. At first, I took a picture of each one.

But eventually I stopped. There were too many of them. Instead of getting out the camera each time one presented itself, I simply smiled and waved. Yes, hello. I see you. I’m writing your story.

By the time I left Orcas, Aret was written from beginning to end, but it was only a story, not a book. Now, three years later, after much revision, feedback, and more revision, Aret is a true book. And it’s my favorite kind of book, too – the kind that sweeps up its readers and lets them get lost for awhile.

Now all I have to do is publish it.

And write the next two books, because, as it turns out, Aret is a trilogy.

It’s a good thing days contain all those hours. 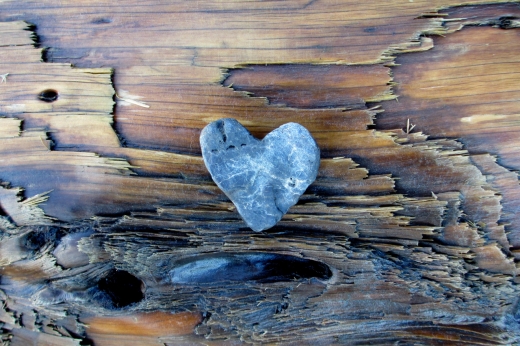 2 thoughts on “The Passage to Aret”