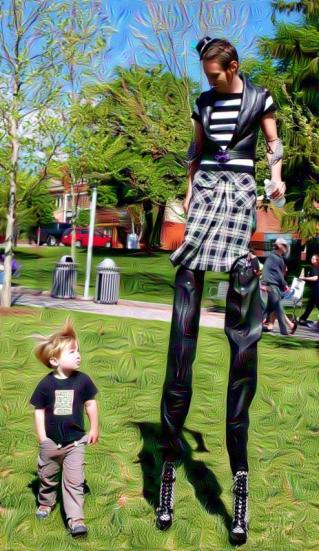 My four-year-old nephew is highly imaginative, and when he was but a wee lad of three, he became the caretaker of a pack of panthers. Panthers are solitary creatures, so I’m not sure why these particular panthers have agreed to hang together. It must just be for my nephew’s sake. He is pretty awesome.

All of that being said, MY dragons not only have human-like hands (albeit clawed and scaly), but they also have complex systems of government, language, and familial structure, no points of physical weakness, and lifespans that extend for hundreds, if not thousands, of years.

In the Aretian dialect, my dragons are called Teravalta. The Matriarchs are Valtamani, and the Patriarchs – Valtaduri. Our protagonist, the Red Matriarch, is the Valtamani Skara, and her mate, the Black Patriarch, or Valtaduri Noro, is known by Aretian humans as the Norofatela, meaning “Black Death.”

My dragons are divided into eight castes:  Red (Skara), Black (Noro), Blue (Aza), Gold (Arua), Green (Emyr), White (Braza), Indigo (Mora), and Silver (Agno). The Silver and Gold castes are extinct – casualties of an ongoing war – and constant conflict, driven by contrasting views of humans, plagues the other six. For while some castes wish to live peacefully among humans, others see them as an inferior species, valuable only as food.

I’d like to say more about my dragons, but I’m approaching spoiler territory. Suffice it to say that they are supremely badass, though some use their badassery for good and others for not-so-good, particularly if one happens to be human. I will say one more thing – my dragons can travel to Earth and assume human forms. That part is key to the story. And if you’re wondering why or how that happens, well…I’m sure you can imagine what my answer would be.

One thought on “MY Dragons”